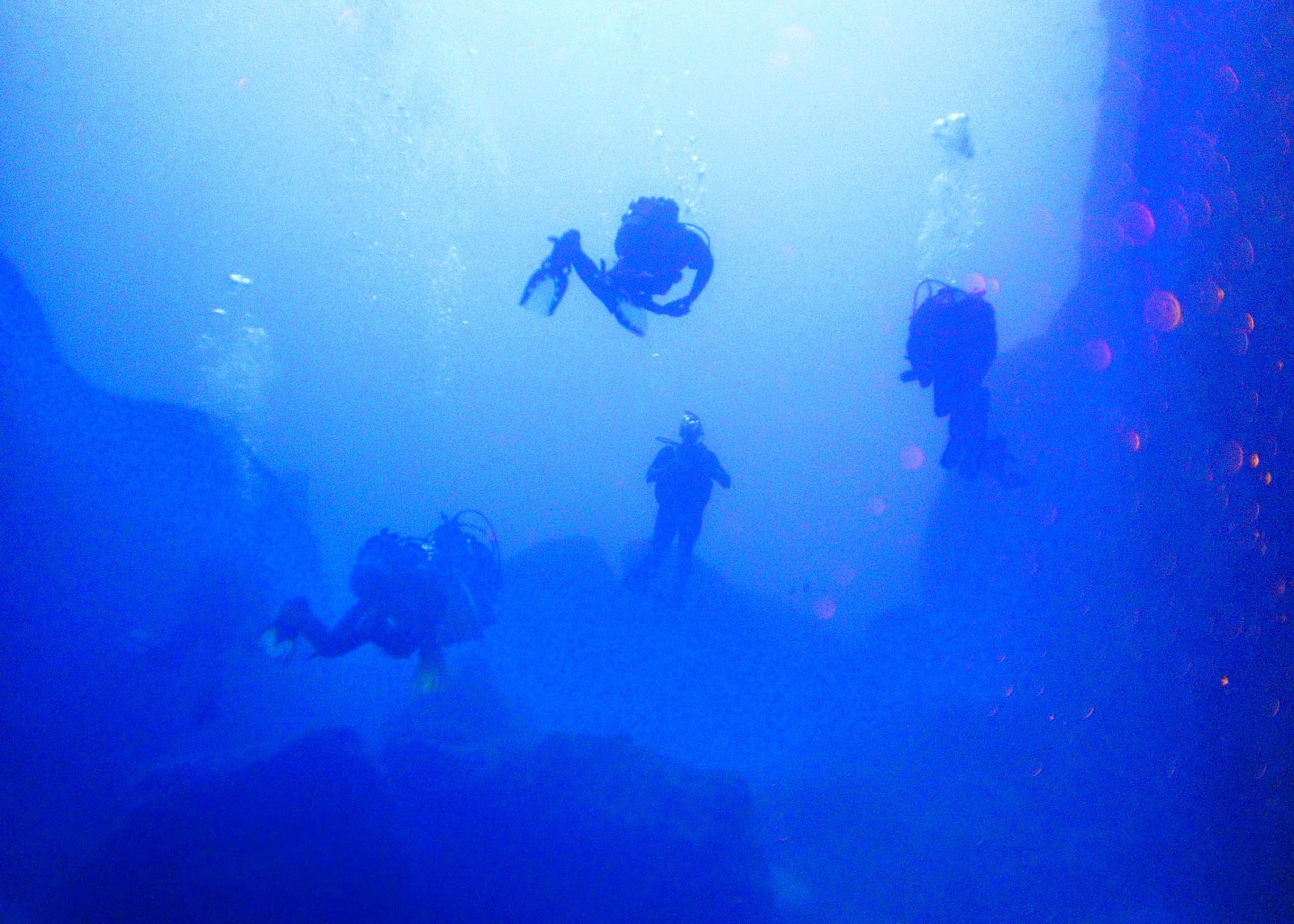 This post's a blast from the past. Right now, I'd rather dwell on happier times, and look forward to happy times to come, specifically when I take myself, my diving kit and my holiday savings off to Malta in October, where sunken boats and much beer await. (I could write a post on how my studies are going, but I think it is fair to say that the only people who really give a monkey's about the training needs of managers in my organisation are a) the managers, b) the trainers, c) me. None of whom read this blog.) 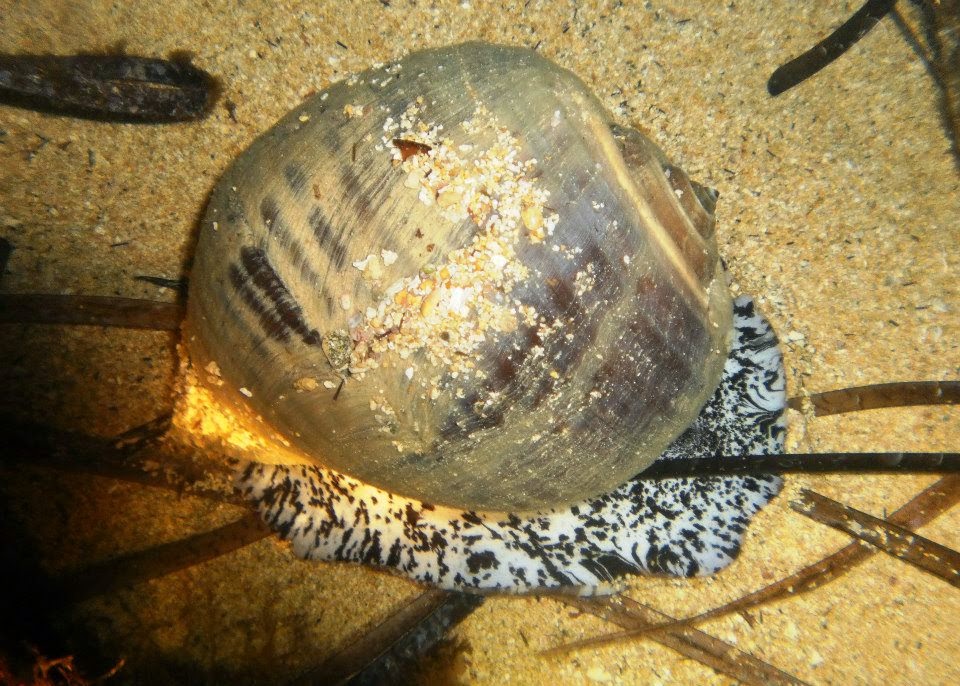 More tales of anchors and beers coming soon!
* yup, this is the same holiday when I discovered the hard way (i.e. 18m down) that my inflatable BCD was leaking air.
Posted by CyclingDiver at 23:17