God or No God Alley 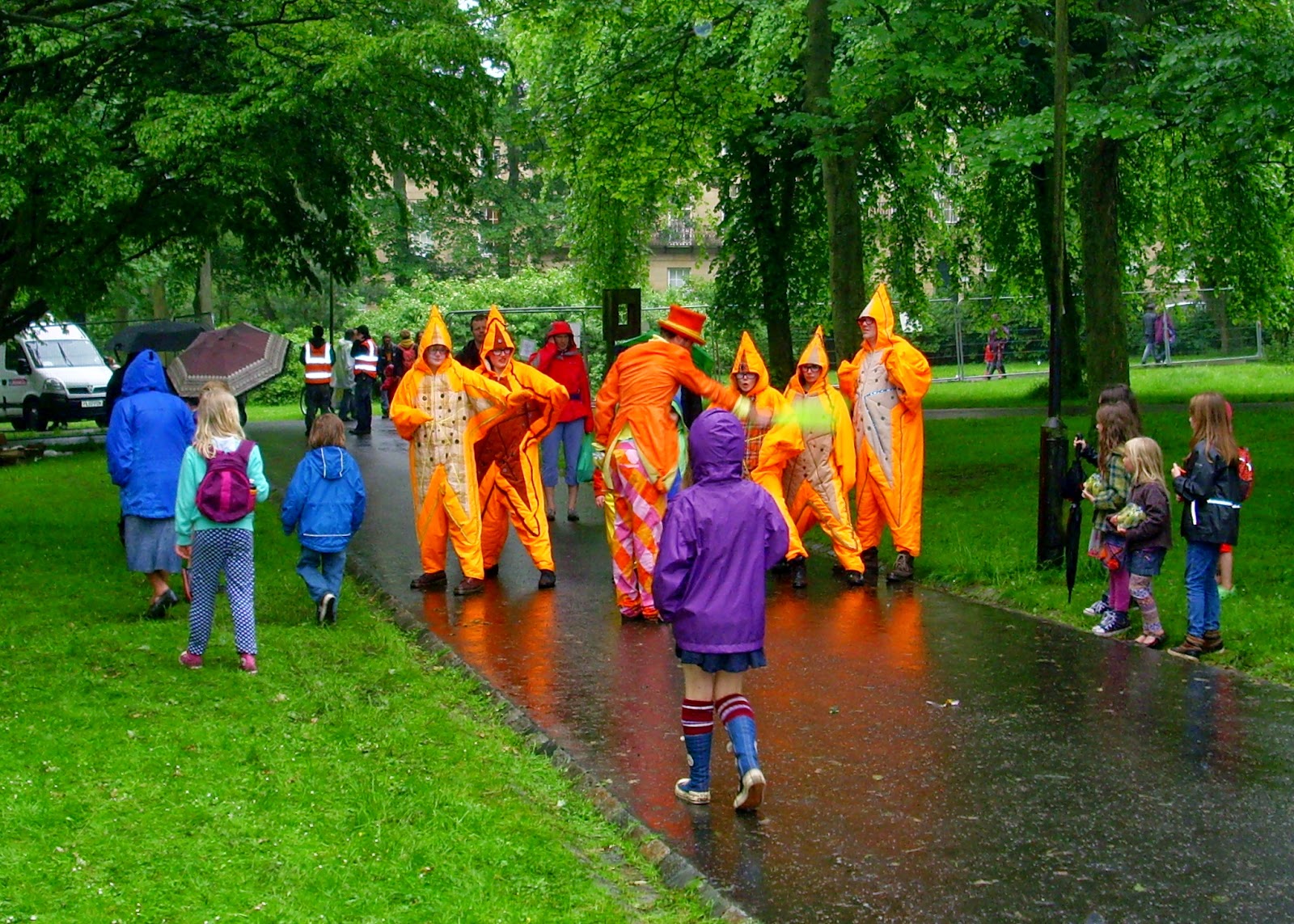 When my church discussed how we could promote ourselves to others, one popular idea was to have a stall at the Newcastle Community Green Festival, where we might encounter like-minded individuals who would be interested in hearing about our message of religious and spiritual liberty, and cake.

Now in its 19th year, the Newcastle Community Green Festival happens each June in Leazes Park in Newcastle upon Tyne, and exists to “spread a message of environmental protection and social justice”. Last weekend, along with many others, we rolled up at Leazes Park beneath an ominous sky, and set out our stall of posters, leaflets, free cake, badges, and Unitarians happy to talk about our faith.

Three hours later, the heavens opened, and from then the Saturday became something of a mud bath. Nevertheless, we were having a great time. Based in the big blue Information Tent, we encountered many people, from the genuinely curious, to those who had dashed in to avoid the weather, to people who were happy to stop, pick up a free badge and some cake, and have a chat about Unitarianism into the bargain. The most commonly asked questions were “What’s Unitarianism? I’ve never heard of it” and “What are your core beliefs?” Most people were open-minded and happy to hear about it, even if one or two decided it wasn’t for them.

As if to make up for the preceding day, Sunday was warm and sunny, although the ground was reaching Glastonbury Festival levels of mud. Everyone in the tent helped put straw down to make the conditions underfoot a bit easier. Meeting the other stall volunteers was a very enjoyable part of the festival.

We encountered people ranging from Sea Shepherd to the North East Humanists and the Green Party, several of whom expressed an interest in Unitarianism, or at least in hiring the church’s rooms. The Humanists had their stall opposite ours; we could only wonder if someone with a sense of humour allocates the stalls (at one point we were referring to our part of the Information Tent as “God or No God Alley”).

I also took the chance to wander around, catch up with several of the Newcastle crowd, and watch a few bands. Fun and pizza was had by all.